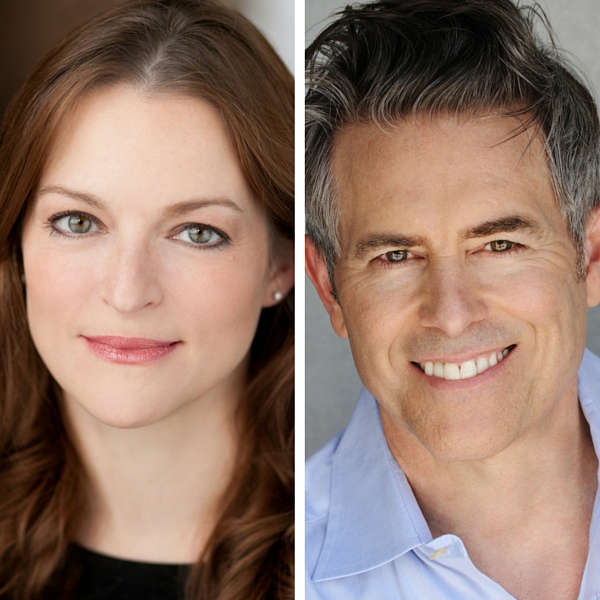 PRODUCING ARTISTIC DIRECTOR’S NOTE
Welcome to American Blues Theater’s 30th anniversary season “Seeing is Believing”. To date, our theater has operated and created art through five presidencies: Ronald Reagan, George H. W. Bush, Bill Clinton, George W. Bush, and Barack Obama. During the run of this production, the 2016 presidential primaries will shape the November election. In a year from now, the new president will move into the chief executive’s residence. This president will set his or her policy goals and vision. Our country and world will acclimatize to this new standard. The White House domestic staff will undertake an additional charge – to adapt more familiarly to another president’s personal preferences.

Imagine bearing witness to the internal secret workings of the White House for decades. Now imagine living those years as an African American before civil rights. Alonzo Fields was the first African American to be promoted to chief butler. He wrote in his book My 21 Years in the White House: “Boys, remember that we are helping to make history. We have a small part…but they can’t do much here without us.”

We proudly share his story with Chicago. As Mr. Fields’ niece Loretta Fields told The Indianapolis Star: “I look at him as a trailblazer. He paved the way to other opportunities.”
-Gwendolyn Whiteside

PLAYWRIGHT’S NOTE
LOOKING OVER THE PRESIDENT’S SHOULDER is a one-person play. Why? It was my instinct from the beginning to write this play for one actor. There is something intimate and exhilarating and shared about watching one character tell his or her story. As an audience, we feel close to that character, we feel as though we’ve been cast as his confidant, we feel essential to the experience. We’re here to hear a story. And on a technical level, there is something dangerous and thrilling about watching one actor bravely inhabit the stage for 90 minutes. But secretly, there was more to it than that.

As the chief butler in the White House, Alonzo Fields was required to be silent, to stare straight ahead, not to smile or acknowledge any of the conversations taking place. As an African American in the White House from 1931 to 1953, he stood behind four presidents as the country struggled with its complicated history of racism and classism. I remember feeling there was something perfectly subversive and bold about a one-man play whose character hadn’t been allowed to talk on the job. Finally, Alonzo Fields would get to tell his story. Through the years and the play’s many productions, I’ve also discovered there were many audiences who have wanted to hear his story.

If you’re like me, you might never have heard of Alonzo Fields. I first ran across his name in 1999 while doing research on another project. It was the beginning of my fascination and obsession with Alonzo Fields. Soon I was making phone calls to the Harry S. Truman Library in Independence, Missouri, to the White House, and the Smithsonian. I would travel to Boston and spend time with Alonzo Fields’ second wife, Mayland (who is still living). I would travel to Washington, D.C. and talk to White House staff, spend time in the White House kitchen, the butler’s pantry, and walk up and down the back stairs. I would also walk across Pennsylvania Avenue, sit on a park bench, and look back at the White House — just as Alonzo Fields does in the play. Many years and many productions later, with the American Blues production I’m reminded anew what a wonderful man Fields was, what a complicated moment in history he shares with us, and what a unique role he played. He really was “in the front row watching the passing parade of history…”

Alonzo Fields died in 1994, so I’ll never know what he might have thought about the play and all the attention he’s gotten through the many actors who have played him. If he were here, there are things I’d love to ask him. But mostly I’d want to say thank you. Thank you for teaching me about living a life with grace and elegance, about doing a job with a sense of purpose and pride, and about being an artist who served dinner to four presidents and their families — but served his country too.
-James Still