About “The Wind and the Breeze” Artists 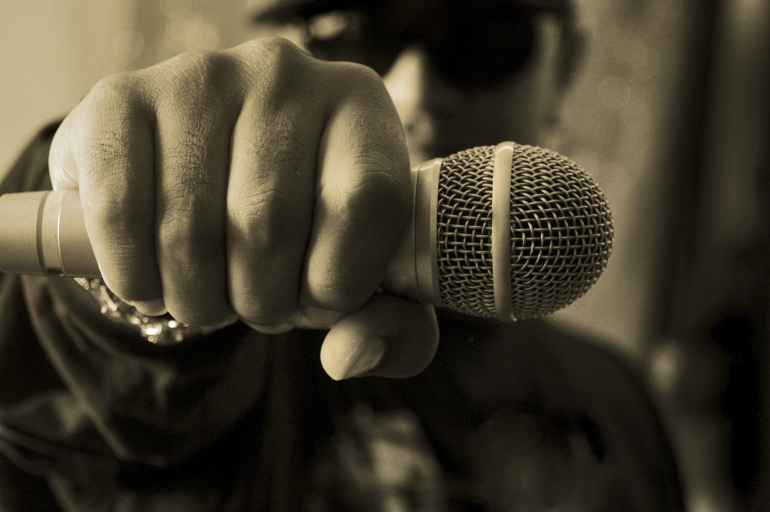 WHO’S WHO IN THE CAST 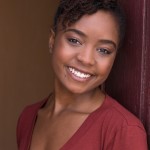 Kiki Layne (Nia) is a graduate of The Theatre School at DePaul University and is an ensemble member of Definition Theatre Company. Chicago credits include the world premiere of Genesis with Definition Theatre Company, Good People at Redtwist Theatre, Griffin Theatre Company’s touring production of Letters Home and Windy City Music Theatre’s Cinderella. She has also worked with Congo Square Theatre Company as part of their Jambalaya Series. Most recently, Kiki was seen as “Ayesha Price” in the world premiere of Byhalia, Mississippi which will receive a remount this summer at Steppenwolf Theatre. Kiki is represented by Grossman and Jack Talent. 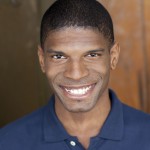 Juwan Lockett (Tea) is a Theatre School Alumnus excited to debut the staged reading of The Wind and the Breeze. His previous credits include: Upstate (MMPACT), Repairing a Nation (etaCreative Arts), and 1000 Words (Den Theatre). He is also excited to reunite with director Lisa Portes since the Theatre School debut of In The Heights! He hopes you enjoy the reading and for more information, like his page on facebook (www.facebook.com/LockettEntertainment). 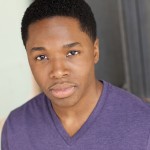 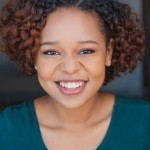 Asia Martin (Ana) was born in Washington D.C. and fell in love with theatre when she was five. She had her first role as a “munchkin“ in The Wiz and knew that this was what she wanted to spend her life doing. She went to Duke Ellington School of the Arts to continue the legacy that her mother had set before her. She graduated and it was off to DePaul University in Chicago to continue chasing her dreams of being an artist. While at DePaul she got to perform in many shows at the Theatre School, such as John Guare’s A Free Man of Color, Coya Paz’s The Americans, and Lucy Alibar’s Juicy and Delicious. She also appears on MacGuffin State her first webseries and a short film titled Shade. Outside of acting, Asia loves to travel, read books on love, astrology and black feminism, and write poetry and plays. 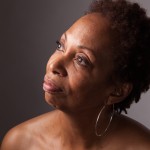 Wandachristine (Ronda) is a proud Artistic Affiliate at American Blues Theater. She has starred on many stages throughout the country in such notable productions as the touring company of Fences, The Vagina Monologues, and Gee‘s Bend, just to name a few. She was recognized for her work in the acclaimed production of Old Settler; for which she was a Supporting Actress nominee for the prestigious Joseph Jefferson Award and a Best Actress nominee for the noted Ruby Dee/Black Theater Alliance Award as well. Her voice can be heard daily in numerous television and radio commercials, along with a few animated characters, for such shows as The PJ’s, The Justice League, and Scarface the video game.  She’s written her first fiction novel, I LOVE YOU MORE…THAN SHOES!, which is about four actresses over 50 still trying to make it in Hollywood…write about what you know honey!! It’s available on Amazon.com. Next May she will star in the American Blues Theater’s Chicago premiere production of Dael Orlandersmith’s Beauty’s Daughter, directed by Ron OJ Parson. To all her friends, she’s known as…“The Woman Who Can Do It All”! Check out her website at www.Wandachristine.com and see for yourself. 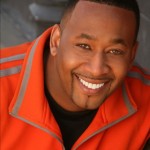 Nathan Alan Davis (Playwright) is a playwright from the Midwest, now based in NYC where he holds fellowships at Juilliard and New York Theatre Workshop. His play Dontrell, Who Kissed the Sea received a 2015 Rolling World Premiere and was awarded a Steinberg/ATCA New Play Citation. Other plays include The Art of Bowing and his most recent project, The Refuge Plays trilogy. His work has been produced and developed with New York Theatre Workshop, McCarter Theatre, Baltimore Center Stage, New Neighborhood, Theater Alliance, Cleveland Public Theatre, Skylight Theatre, Lower Depth Theatre Ensemble, Phoenix Theatre, Oregon Contemporary Theatre, Chicago Dramatists, the Kennedy Center, the Source Festival and the New Harmony Project. He has taught playwriting at Indiana University Bloomington, Indiana Repertory Theatre’s summer conservatory, MCVTS School of the Arts (NJ) and the New South Young Playwrights Festival (Atlanta). He received his MFA from Indiana University and BFA from the University of Illinois. He lives in uptown Manhattan with his wife, Elizabeth, and three daughters. 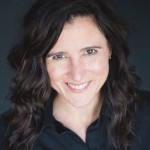 Lisa Portes (Director) American Blues Theater credits include: Grounded by George Brant (Jeff Award-Best Solo Performance) and TRANSit by Darren Canady (upcoming!).  Other credits include This Is Modern Art by Idris Goodwin and Kevin Coval (Steppenwolf Theatre), Ghostwritten (Goodman Theatre), Concerning Strange Devices from the Distant West (Timeline Theatre) and After a Hundred Years (Guthrie Theatre) all by Naomi Iizuka, Night Over Erzinga by Adriana Sevahn-Nichols (Silk Road Rising), Highway 47 by KJ Sanchez (Collaboraction),  Elliot, A Soldiers Fugue (Teatro Vista and Rivendell at Steppenwolf Theatre), Permanent Collection by Thomas Gibbons (Northlight Theatre), In the Blood by Suzan-Lori Parks, Far Away by Caryl Churchill, and The Piano Teacher by Julia Cho (Next Theatre).  Lisa is a recipient of the TCG Spark Leadership Fellowship and a founding member of the Latina/o Theatre Commons. She currently heads the MFA Directing Program at The Theatre School at DePaul University.

Kathryn E. Lochert (Stage Manager) is a proud Artistic Affiliate of American Blues Theater. She’s delighted to be a part of The Wind and the Breeze. Kathryn’s previous American Blues stage management credits include The Rainmaker, Yankee Tavern, It’s a Wonderful Life: Live in Chicago! (2014 & 2015), Hank Williams: Lost Highway (remount and original production), and American Myth. Other Chicago credits include The Happiest Song Plays Last, Teddy Ferrara, Charles Dickens’ A Christmas Carol (Goodman Theatre), and Chicago Shakespeare in the Parks: The Taming of the Shrew (Chicago Shakespeare Theater). Kathryn received her B.F.A. in Stage Management from the University of Southern California and proud member of AEA.