Buy tickets to the “2016 RIPPED: The Living Newspaper Festival”! 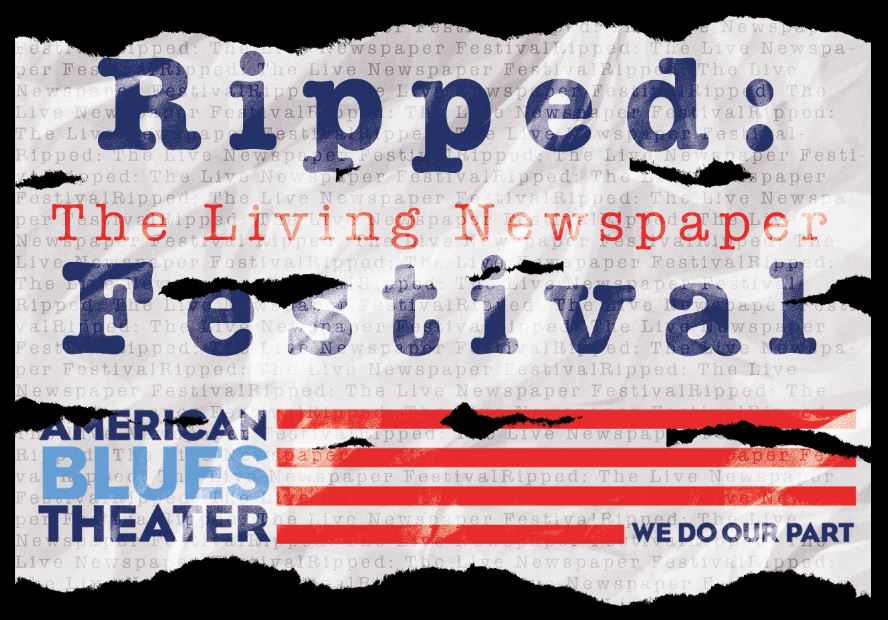 Tickets are $12 and includes pizza, beverages, desserts, and the performances

“Tweets by Trump: a selection from May 1 – May 17”
by Donald J. Trump, curated by Gwendolyn Whiteside^
directed by Carmen Roman^
featuring James Leaming^.

The annual festival occurs in May.