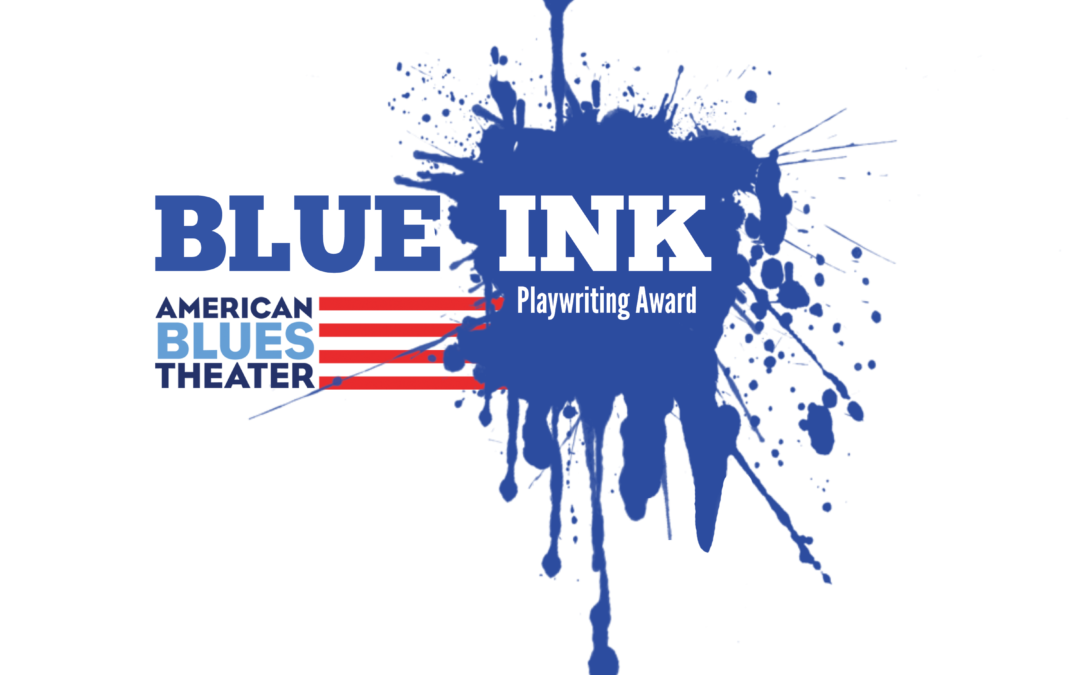 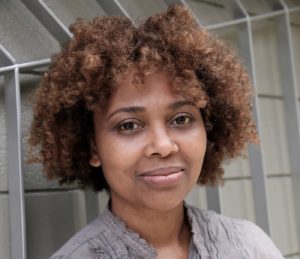 Congratulations to Inda Craig-Galvan the winner of the 2018 Blue Ink Playwriting Award. Craig-Galvan’s play, WELCOME TO MATTESON!, was selected from a pool 606 submissions. As part of the award, Craig-Galvan receives a $1,000 cash prize and the opportunity to further develop her script with American Blues Theater.

“I am incredibly honored to have my work selected by American Blues Theater,” said Inda Craig-Galván.  “Being able to ‘emerge’ as a playwright in the city I grew up in is, of course, a great feeling.  And to be here with this play that is so steeped in the politics and complexities of this town makes it even more special. I lived in the South Suburbs during the time when this play takes place. I witnessed what these characters are dealing with. I want to dramatize that – those fears and this weird sense of reverse gentrification – in a way that displays the extreme good alongside the extreme loathsomeness that’s inside all of us. I’m excited to continue exploring these couples as they discover their changing meaning of home.”

“We’re so excited to announce Inda Craig-Galván’s script as the 2018 winner,” notes Artistic Director Gwendolyn Whiteside. “Inda is an exciting voice in American theater. Her dark comedy will have audiences laughing one moment and sitting in shocked silence the next.  Her work is vulnerable, truthful, and provocative – qualities that are certain to give this play a place in the American canon. We’re thrilled to further develop WELCOME TO MATTESON! with Inda.”

WELCOME TO MATTESON! is about a suburban couple who host a welcome-to-the-neighborhood dinner party for their new neighbors – a couple recently (and forcibly) relocated from Chicago’s Cabrini-Green housing project – and it’s anything by welcoming.  A dark, intra-racial comedy about reverse gentrification and how we deal with the “other” when the other looks just like us.

Other Winners
Featured Finalists: Jennifer Barclay (Yellowstone: the ballad of the red-state man), Harold Ellis Clark (Run No More), Roy Conboy (A Song at Night), Silvia Gonzalez (An Evening with Joaquin Murrieta – ‘My Quest for Justice’).

Each year American Blues Theater accepts worldwide submissions of original, unpublished full-length plays. The winning play is selected by Artistic Director Gwendolyn Whiteside and the theater’s Ensemble. The playwright receives a monetary prize of $1,000 and a developmental workshop or staged reading at American Blues Theater in Chicago.  Finalists and semi-finalists are also awarded a cash prize.

Submissions for the 2019 Blue Ink Playwriting Award open July 1, 2018. All submissions must be received by American Blues Theater by August 31, 2018 at 11:59pm. Playwrights may only submit one (1) manuscript each year for consideration.