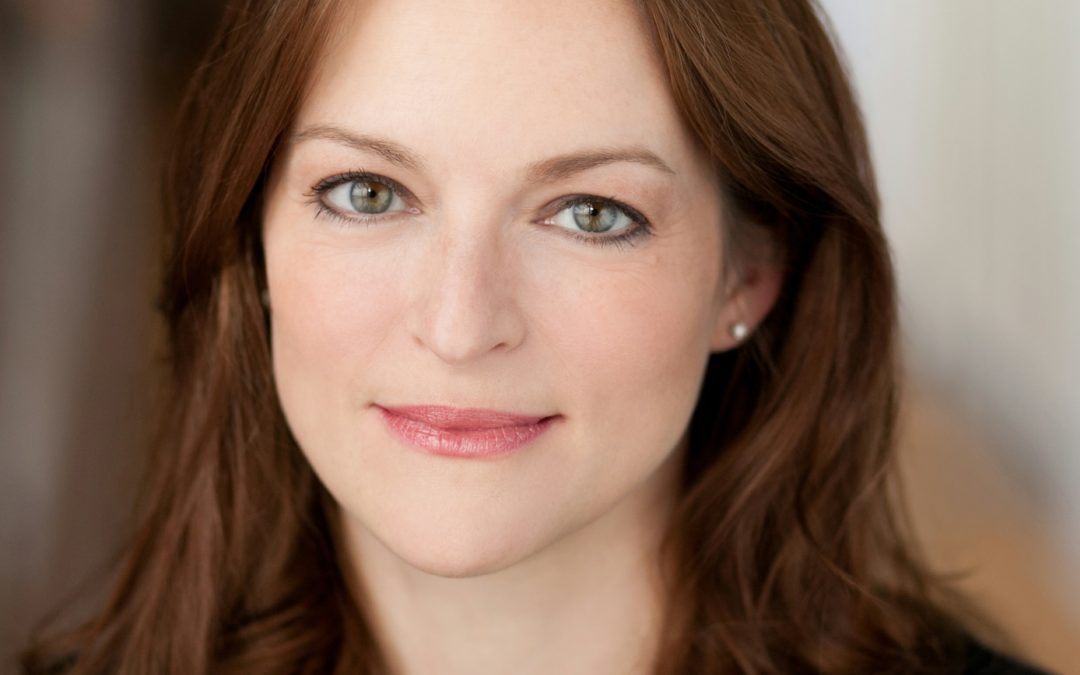 The story revolves around the disappearance of a 14-year-old boy who dared to be different and the small New Jersey town that will never be the same without him.  You’ll meet a tough detective, a withdrawn teenage girl, a brusque yet gentle hairdresser, and many other intriguing characters as they join forces to solve a mystery.  The script unfolds like a true-crime police procedural – yet the narrative never loses its heart by way of the optimistic and authentic boy, Leonard Pelkey.  You’ll find yourself uplifted and grateful for unique souls like his in this world.

Likewise, we’re thankful for James Lecesne who is a writer, actor, and activist. He is the author of Absolute Brightness, the book that inspired this critically-acclaimed play.  In addition, Chicago audiences may have caught the world premiere musical Trevor at Writers Theater in 2017. It was inspired by Lecesne’s film Trevor which received an Academy Award for best short film. Lecesne cofounded The Trevor Project, a 24-hour suicide-prevention hotline for lesbian, gay, bisexual, transgender, queer, and questioning teens.

For many in the LGBTQ community and other marginalized groups, discrimination and hate crimes are common occurrences.  In November 2018, the FBI and Justice Department released alarming numbers: there were 7,175 reported hate crimes in 2017 – a 17% increase from 2016 – and the highest number of hate crimes in a decade. Even more disturbing is they acknowledge this data is underreported as many people assaulted, bullied, or harmed do not ever report abuses to authorities.