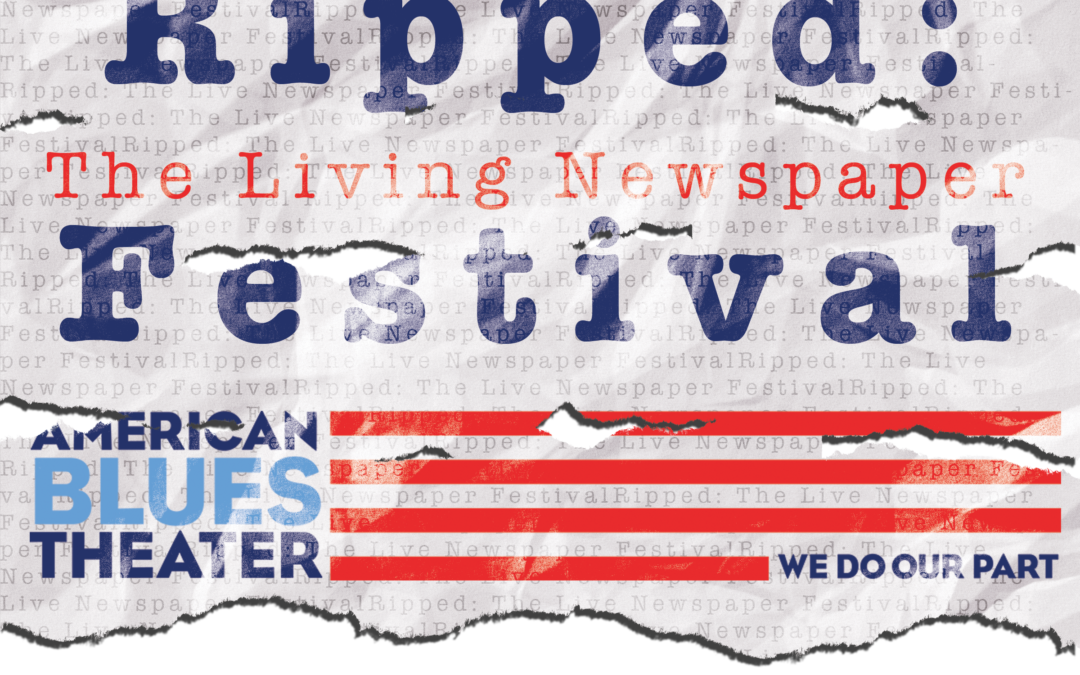 Tickets are $12 and includes pizza, beverages, desserts, and the performances.
This performance will sell-out!
Can’t make the show? You can support the 2019 Ripped Festival by making a tax-deductible donation here.

Purchase tickets at the door.