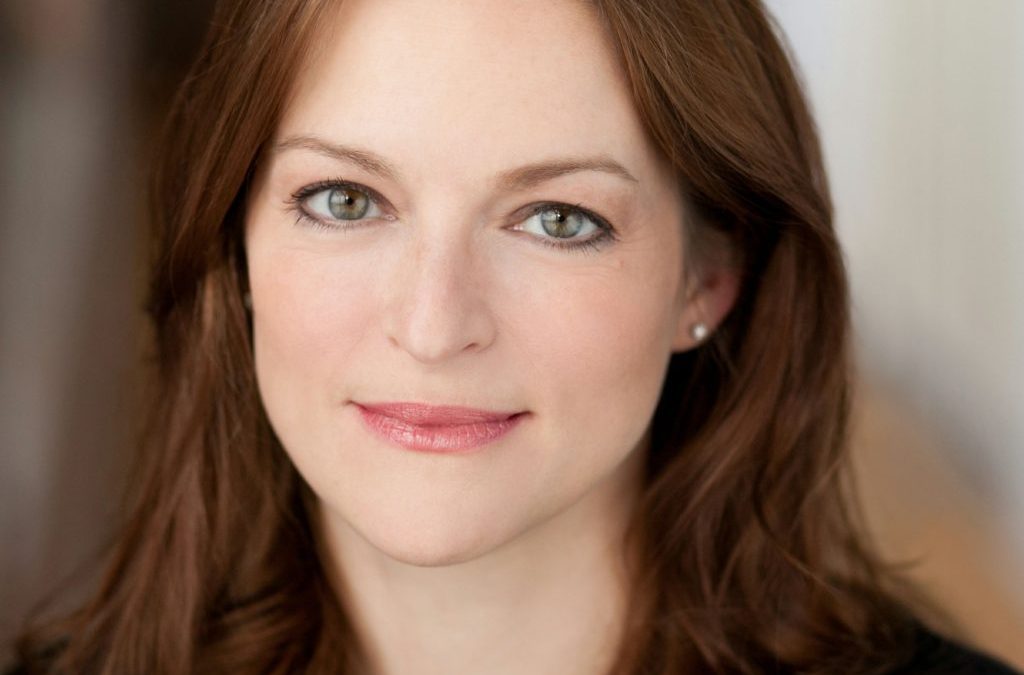 Welcome to the Chicago premiere of Five Presidents written by Ensemble member Rick Cleveland and directed by Ensemble member Marty Higginbotham. We’re thrilled to have Rick’s work return to our stage; his previous plays at Blues include –Dogman’s Last Stand (our inaugural production in 1985), Bad Moon, and Tom and Jerry. Since then, Rick’s career skyrocketed as an award-winning writer for “West Wing”, “House of Cards”, and many others (see full bio in program). It’s only fitting to have his acerbic political wit return to Chicago.

Think back to your childhood. Did someone ever say – you could grow up to become president someday!”? Maybe a well-intentioned grandparent or aunt who believed in you? A teacher?  I recently made that innocuous remark to a 4th grader and was treated to a gruesome reenactment of the gag reflex. It was followed by such a violent rolling of eyes I worried the optic nerves were going to snap.  “Why would anyone want to be that?!” he questioned.

Smart kid – though not a new sentiment.

What should give us pause, however, is the child’s age – 9 years old.

The next generation is watching. Hopefully, each generation improves upon the systems in place. A reasonable fear is the next generation might lack interest in tireless, thankless public service.  However, I assure you there will always be someone willing to step into the position. The kid asked a profound question if you just change the emphasis to “why”.

There have been 44 individuals serving 45 presidencies. Grover Cleveland (no relation to Rick) served 2 non-consecutive terms and is counted twice.  Throughout the years, these presidents anchored different parties – Republican (19), Democratic (14), Democratic-Republican (4), Whig (4), Federalist (4), National Union (1), and “none” (1 – George Washington).  Tonight, you’re invited to watch 5 of these U.S. Presidents – each with personal policies, agendas, and favorite cocktails.

Rick Cleveland brilliantly dramatizes this imagined once-in-a-lifetime conversation.  Written during #44’s tenure, today’s 2019 America represents a different political, ideological, and cultural awareness than even four years ago.  Cleveland returned to the play with a sharpened pencil and tongue.  While we celebrate this Chicago premiere, the manuscript has been a living document for Cleveland. Like the U.S. Constitution, it got amended.  We are grateful to Rick for joining us through the rehearsal process!

To the parents of the 9 yr-old kid: leave your browser open to our community partner – Chicago Votes – a non-partisan, nonprofit organization that educates the next generation about politics and civic responsibility.  Perhaps the question of “why” will evolve to “why not”?