Experience two powerful plays in one event. See Dutchman—one of the most important plays in 20th-century culture to take on race relations. Then inspired by Baraka’s pivotal work, watch the world-premiere commission TRANSit, about an encounter between two strangers that reveals more than planned when an explosive mix of identity, sex, and betrayal is unleashed. Featuring Ensemble member Manny Buckley.

Award-winning playwright Darren Canady was commissioned to write a present-day response to Baraka’s call. To modernize Baraka’s binary-piece, Canady focused on intersectionality of race, class, sexuality, gender, and location.  TRANSit was inspired by real events and developed over three years.  The playwright, actors, and producer worked with transgender consultants throughout the development of the project.

To learn more about Dutchman / TRANSit, read our Backstage Guide. 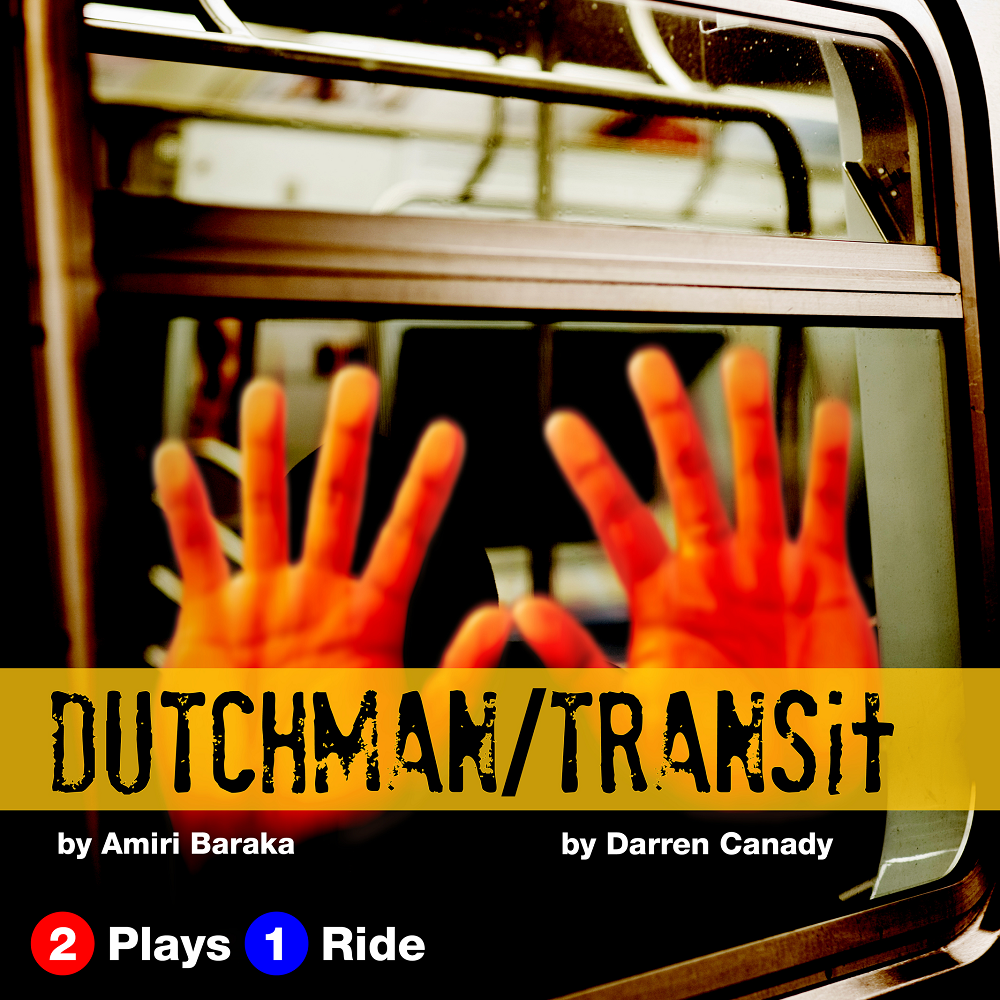 We raise awareness of other non-profit organizations’ great causes through creative collaborations. For this production, we support and partner with Center on Halsted, Gender Development Services at Ann & Robert H. Lurie Children’s Hospital of Chicago, Chicago House, Chicago Gender Society, “The Family Institute” at Northwestern University, and Professor Kenneth Warren of University of Chicago. We continue our “Pink Previews” to donate proceeds to The Lynn Sage Foundation for breast cancer research. 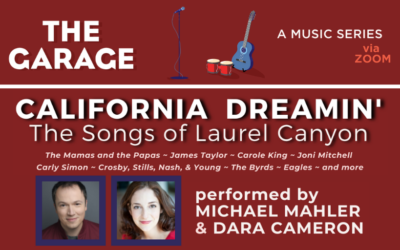 Join us for a live, interactive concert on Zoom.

Classes for the Masses – Session 3

For all ages – improve your craft or learn a new skill! 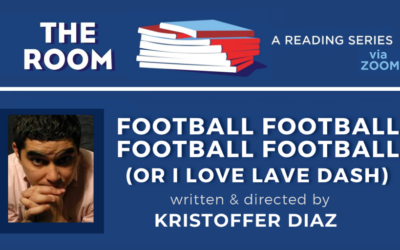 Join us for a powerful and relevant reading on Zoom. By the way, it’s an insane comedy too. 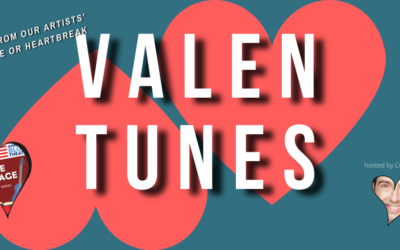 Join us for a Valentines concert on Zoom, featuring an all-star cast. 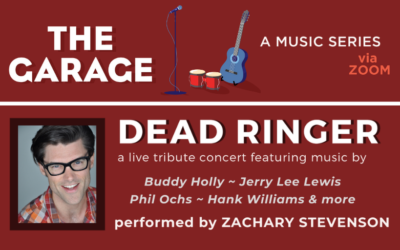 Join us for a live, interactive concert on Zoom. 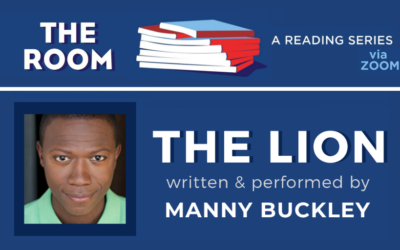 Join us for a powerful and relevant reading on Zoom.