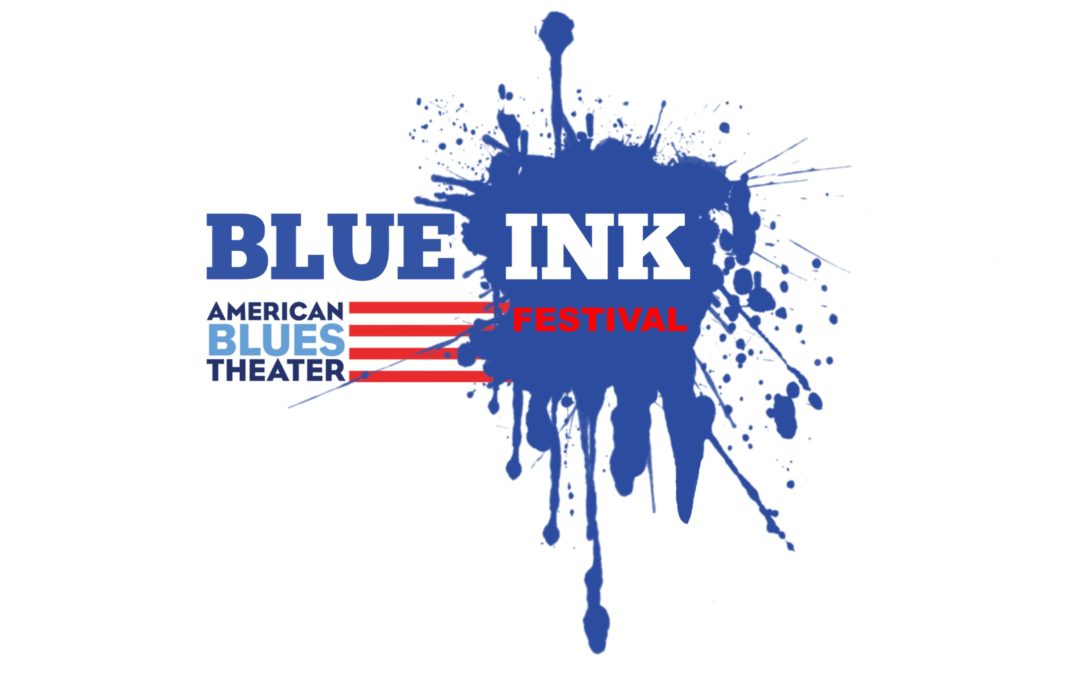 Saturday, June 9 @ 12:00pm
A SONG AT NIGHT
by Roy Conboy
co-directed by Spencer Diedrick & Jorge Silva
featuring Debbie Banos, Jose Nateras, Isabel Quintero, & Ilse Zacharias.
—About A SONG AT NIGHT: In a working class suburban neighborhood, a wounded vet, Rafa, relives a battle in his dreams. His lover, Claire, sits beside him trying to call him back with memories. A Hawk circles overhead waiting to take him on a journey.

Saturday, June 9 @ 3:00pm
AN EVENING WITH JOAQUIN MURRIETA “MY QUEST FOR JUSTICE”
by Silvia Gonzalez S.
directed by Jon Martinez
featuring Max Cervantes, Xavier Euzarraga, Jennifer Ledesma, Shane Murray-Corcoran, Brandon Rivera, & Larry Trice.
—About AN EVENING WITH JOAQUIN MURRIETA: Considered a bandit, Joaquin Murrieta sets the record straight that he was not captured and his head put in a jar by California Ranger Harry Love during the chaotic and discriminatory years of the gold rush. 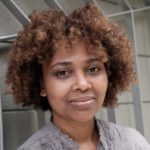 Sunday, June 10 @ 3:00pm   —-WINNER OF 2018 AWARD!
WELCOME TO MATTESON!
by Inda Craig-Galvan
directed by Krissy Vanderwarker
featuring Osiris Khepera, Cynthia Kaye McWilliams, TayLar, & Ronnel Taylor.
—WELCOME TO MATTESON! is about a suburban couple who host a welcome-to-the-neighborhood dinner party for their new neighbors – a couple recently (and forcibly) relocated from Chicago’s Cabrini-Green housing project – and it’s anything but welcoming.  A dark, intra-racial comedy about reverse gentrification and how we deal with the “other” when the other looks just like us.

Monday, June 11 @ 7:00pm
YELLOWSTONE: THE BALLAD OF THE RED-STATE WHITE MAN
by Jennifer Barclay
directed by Elyse Dolan
featuring Myesha-Tiara McGarner, Suzanne Petri, Sissy Anne Quaranta, Destiny Strothers, & Allyce Torres.
—About YELLOWSTONE:  In a run-down shack at the edge of Yellowstone National Park, there’s a motley crew of white male working-class Trump voters– played by a racially diverse all-female cast. Jack, a grizzly out-of-work miner has the opportunity to get his America back by leasing his land for fracking, but his betterment is dependent on convincing his nemesis neighbor Wayne to also sign a lease. A brutal comedy about patriarchy, entitlement, and a love of the land that challenges us to open up a true dialogue across the national liberal-conservative divide.

Tuesday, June 12 @ 7:00pm
RUN NO MORE
by Harold Ellis Clark
directed by Heather Meyers
featuring Jennifer Cheung & Andrew Muwonge
—About RUN NO MORE: Lance, a black American solider, and Tuyen, a Vietnamese woman, get trapped behind enemy lines, taking refuge in a thatch and corrugated roof farmhouse midway between Saigon and Tay Ninh, Vietnam. Lance seeks the whereabouts of his fellow volunteer recon members from whom he was separated during a mission, and Tuyen strives to return to her sick, nearly three year-old son whom she abandoned upon being surprised by Viet Cong troops while searching for herbs to aid the boy. While there, Lance and Tuyen struggle to form a bond which could possibly help both of them remain alive.