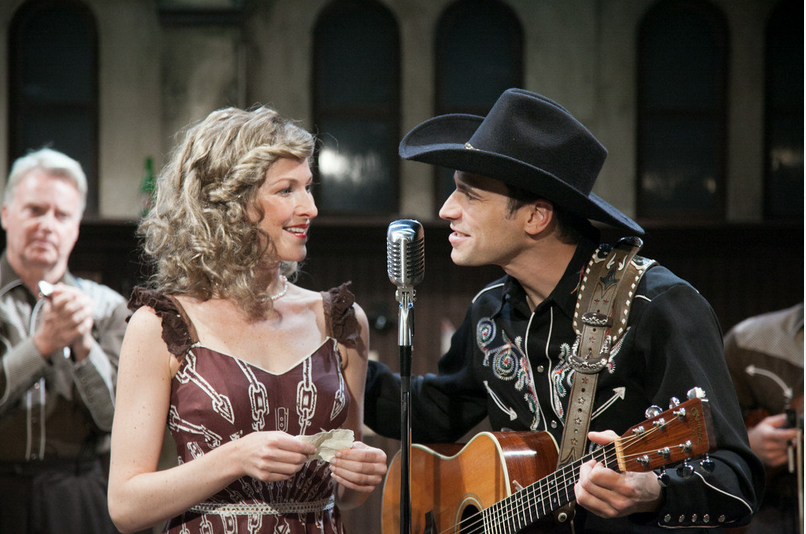 Hailed as “3.5 stars…a big fat hit!” by the Chicago Tribune and “a profound emotional journey!” by Rolling Stone. Follow Williams’ rise from his humble beginnings to his triumphs on the Grand Ole Opry stage, to his self destruction at the age of tweny-nine. Includes over 20 Williams hits – “I’m So Lonesome I Could Cry,” “Move it on Over,” Hey, Good Lookin’,” and “Jambalaya”. 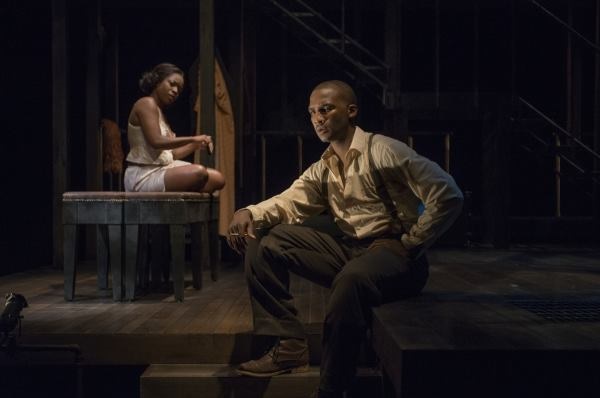 Based On The Novel By: Richard Wright
Adapted By: Nambi E. Kelley
Directed By: Seret Scott

Widely acclaimed as one of the finest books ever written on race and class division. This landmark novel of the 20th century tells the story of a young black man caught in a downward spiral after he kills a young white woman in a brief moment of panic. Still relevant almost 75 years after it was originally published, it is an unflinching portrait of what it means to be black in America and the poverty and feelings of hopelessness in inner cities. 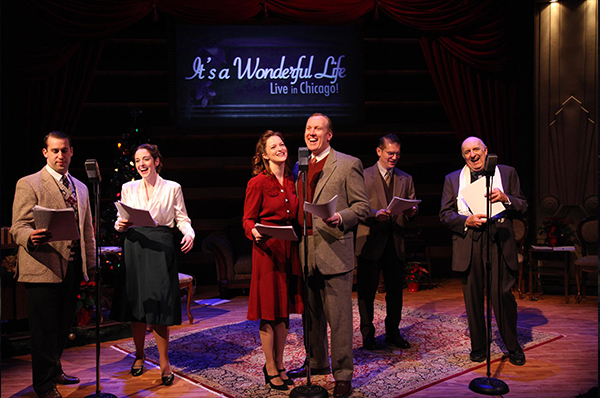 THE CHICAGO ORIGINAL – WITH THE SAME HEAVENLY CAST!

Based On The Film By: Frank Capra
From a Story By: Philip Van Doren Stern
Directed By: Marty Higginbotham

Since 2002, our Ensemble treated Chicago to Clarence, George and the delightful characters of Bedford Falls. They once again take you back to a 1940s radio broadcast of the holiday classic in a full-scale production with Foley sound effects, an original score, and an incredible cast of eight. Critics call this “perfect Christmas theater” and “first class holiday fare”. After each performance, milk and cookies are served by the cast.

Winner of National New Play Network Rolling Premiere. The Daily News calls it “one helluva show…slyly fashioned as an edge-of-your-seat thriller.” Just when you thought you heard every crazy 9/11 conspiracy theory, a stranger walks into the Yankee Tavern. There, inside the walls of this crumbling New York tavern, a young couple finds themselves caught up in what might be the biggest conspiracy of all. Steven Dietz’s acclaimed, dramatic thriller is fierce, funny and ultimately mind-bending work that grips you until the final word. 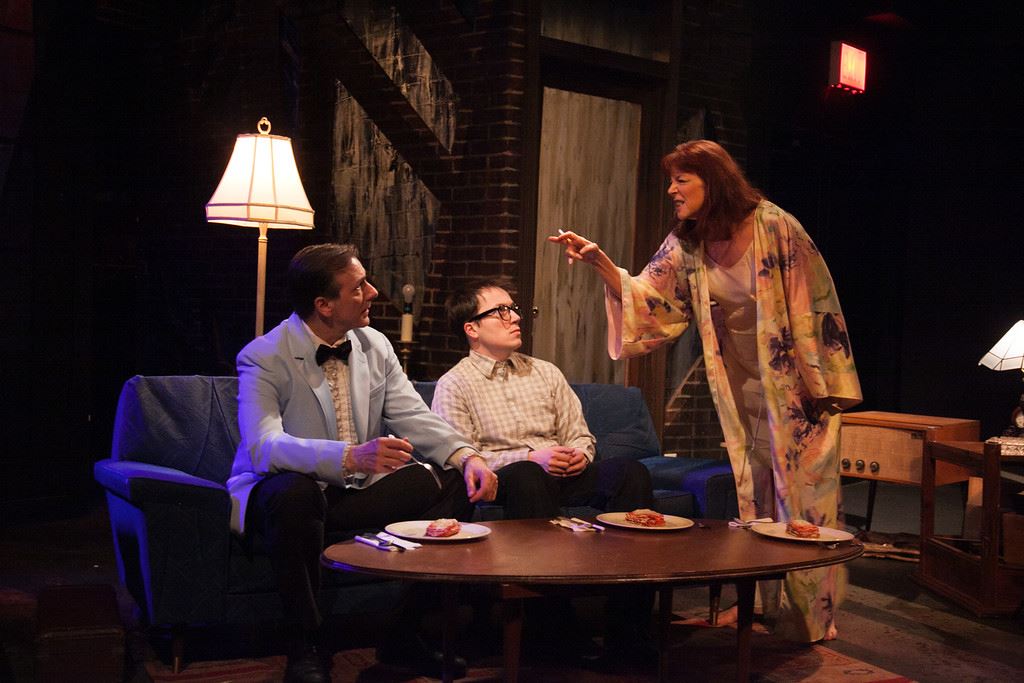 WINNER OF A TONY AWARD FOR BEST PLAY!

The New York Times calls this “a tender, deeply personal memory play”. It tells the heartbreaking story of a splintered family as told through the only son of Gene, a jazz trumpet player, and Terry, an alocholic mother. Alternating between their New York City apartment and a smoke-filled music club, Clifford narrates the story of his broken family and the decline of jazz. Starring Broadway actors and American Blues Ensemble member Jim Ortlieb and Kate Buddeke.