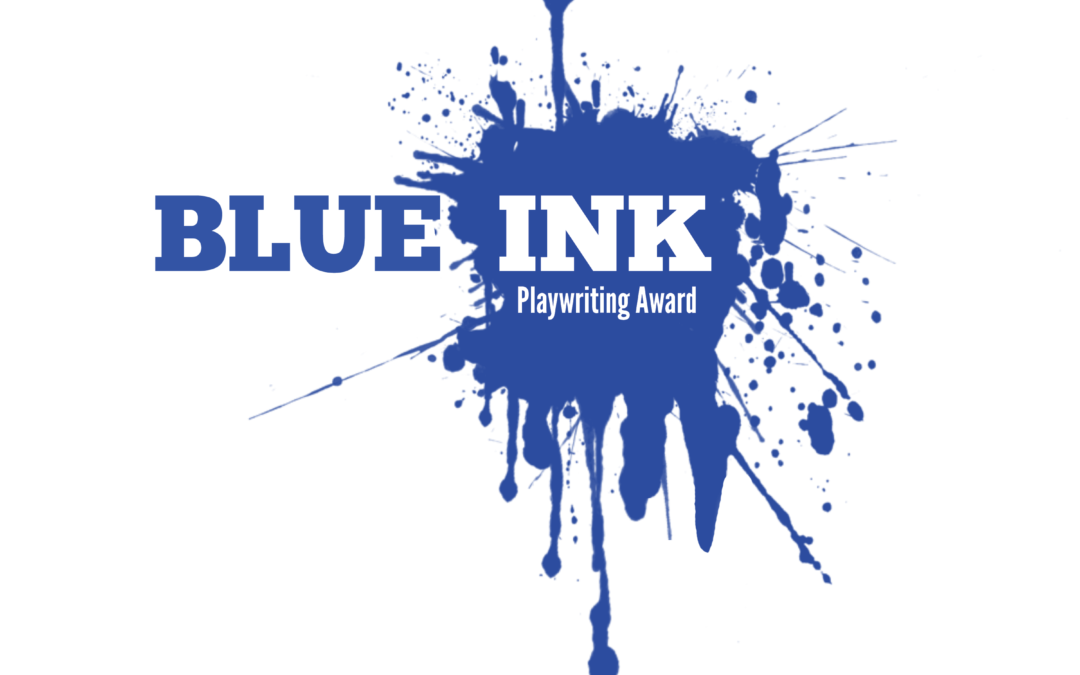 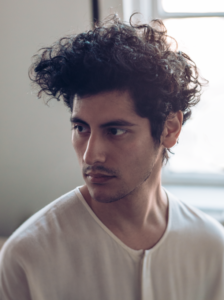 Congratulations to Benjamin Benne the winner of the 2019 Blue Ink Playwriting Award. Benne’s play, Alma, was selected from a pool 752 submissions. As part of the award, Benne receives a $1,250 cash prize and the opportunity to further develop his script with American Blues Theater.

“As the son of a Latin American immigrant, I couldn’t think of focusing on writing any other story post-election,” said Benjamin Benne.  “It is deeply meaningful that American Blues Theater has elected to recognize this play–about the US as a place of opportunity/oppression that also explores current US immigration law and exposes the injustice of borders, while breathing joy, pain, hope, and uncertainty into an intimate relationship between two humans (who are actively being dehumanized by the current US administration)–with the Blue Ink Playwriting Award. I’d also like to thank some key collaborators who contributed to this play’s development, dramaturgy, and Spanish translations: Catherine Rodriguez, Elena Araoz, Marcela Lorca, and Ana Maria Campoy. As well as acknowledge the play’s development support by The Playwrights’ Center, the Jerome Foundation, the McKnight Foundation, Seattle Repertory Theatre, Theatre Battery, and the Eugene O’Neill Theater Center’s National Playwrights Conference.”

“We’re honored to announce Benjamin Benne’s script as the 2019 winner,” notes Artistic Director Gwendolyn Whiteside. “Ben is an important and profound voice in American theater. His work is full of rich characters and truth that capture humanity beautifully. We’re thrilled to further develop Alma with Ben.”

Alma (or #nowall) synopsis –  Working mom Alma has single-handedly raised her daughter, Angel, on tough love, home-cooked comida, and lots of prayers. But on the eve of the all-important SAT, Alma discovers her daughter isn’t at home studying. A schooling and la chancla await Angel at home—but so does a creeping realization that more’s at stake than just a test score. A sacrifice from Alma’s past weighs heavy on their present; now, Alma fears that her worst nightmare may soon be their reality. Will the American Dream cost them a life together? [by dramaturg Catherine Rodriguez]

Each year American Blues Theater accepts worldwide submissions of original, unpublished full-length plays. The winning play is selected by Artistic Director Gwendolyn Whiteside and the theater’s Ensemble. The playwright receives a monetary prize of $1,250 and a developmental workshop or staged reading at American Blues Theater in Chicago.  Finalists and semi-finalists are also awarded a cash prize.

Submissions for the 2020 Blue Ink Playwriting Award open July 1, 2019. All submissions must be received by American Blues Theater by August 31, 2019 at 11:59pm. Playwrights may only submit one (1) manuscript each year for consideration.